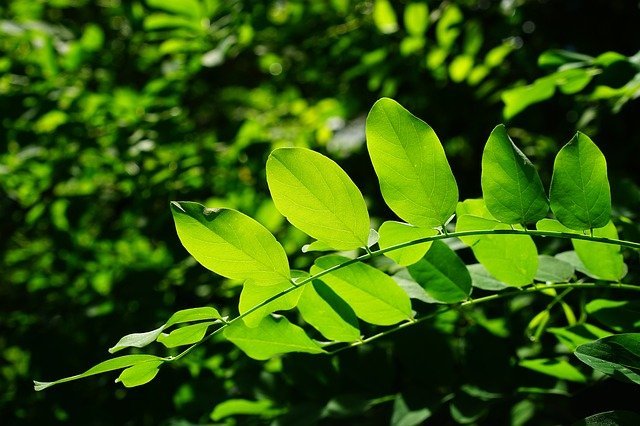 The wonderful deep green hues of plants and vegetables comes from a pigment known as chlorophyll. Plants use chlorophyll along with sunlight to obtain nutrients. In many cultures, chlorophyll has been used as a supplement for healthy aging, acne treatment, wound healing, and supporting detoxification. In holistic medicine, chlorophyll is recognized for its many protective properties, particularly against the accumulation of pollutants in the body, such as dioxins and PCBs.

Some of the many foods that are abundant in chlorophyll, include but are not limited to:

Algae (e.g., chlorella and spirulina) is dense in chlorophyll. Blue-green algae in particular has been used in traditional and holistic medicine to provide foundational nutritional support for organs involved in elimination and detoxification. Chlorophyll seems to promote the excretion of toxins from the body’s essential detox organs and pathways such as the liver and intestines.

What is Blue Majik?

Blue Majik is a type of microalgae spirulina that’s high in protein and low in calories. The main difference between Blue Majik and spirulina is that the latter is made from the whole plant, while the former is an extract of the pigment phycocyanin.

What is Blue Majik good for?

Blue Majik is said to be rich in iron, vitamin B12 and vitamin A. Some of the potential health benefits of Blue Majik include the improvement of digestive health and thyroid function and the reduction of inflammation.