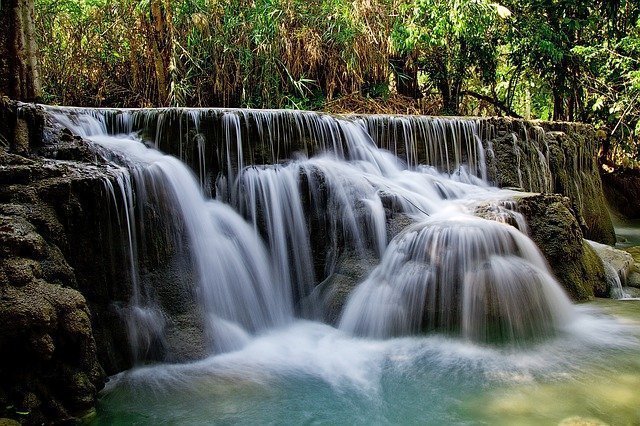 Just about all the air you breathe has some quantity of ions. Ions are charged particles in the air; some negatively charged (Negative Ions) and some positively charged (Positive Ions) but, the definitions of “positive” and “negative” are misleading in terms of their health effects. When it comes to ions, a positive is negative and a negative is positive.

What are Positive Ions?

Positive ions are small molecules that have gained a positive charge. Most forms of pollution, toxic chemicals, pet dander, pollen, mold, and other harmful chemicals in the air carry a positive electrical charge, making them positive ions.

Having high levels of positive ions in the environment can lead to a host of ailments. This is because we are surrounded by positive ions from electromagnetic fields generated by computers, cell phones, and other electronic devices which can impair brain function and suppress the immune system causing symptoms such as: anxiety, breathing difficulty, fatigue, headaches, irritability, lack of energy, poor concentration, nausea, and vertigo.

Unfortunately, in today’s society, there are significant quantities of positive ions in the air, much more than what our ancestors had to deal with. They are especially problematic in cities, office buildings, and industrial zones.

In nature, positive ions are commonly formed by strong winds, dust, humidity, and pollution. They  are at their highest levels just before an electrical storm. In general, anything that’s toxic or has electromagnetic capabilities will generate harmful positive ions.

The environment we live in today has far more sources of positive ions, creating an electrical imbalance in the air and our bodies.

What are Negative Ions?

We inhale negative ions in environments such as the ocean, mountains, forests, and waterfalls. Once they reach our bloodstream, negative ions are believed to produce biochemical reactions that increase levels of the mood chemical serotonin, helping to alleviate depression, relieve stress, and boost energy.

Negative ions in the air have a strong negative charge. They are statically attracted to airborne particles like dust, mold spores, pet dander, and other floating pollutants and potential allergens.

By attaching to these pollutants and allergens they give them a negative charge and, rather than drifting in the air, they are grounded and fall to the floor or nearest surface.

Negative ions make your body feel recharged and rejuvenated. The reason you feel so refreshed when exposed to negative ions is because of the significantly higher negative ion concentrations in the breathable atmosphere.

How to Increase Negative Ions in your Environment

But traveling to the great outdoors isn’t the only way to get high concentration of negative ions. Along with spending more time in nature, here are some other creative activities you can do to generate negative ions right in your home or office environment:

Negative ions are essential to living properly and making an active effort to make sure you are getting a vital amount can make a difference. In terms of your wellness, a little exposure can go a long way.